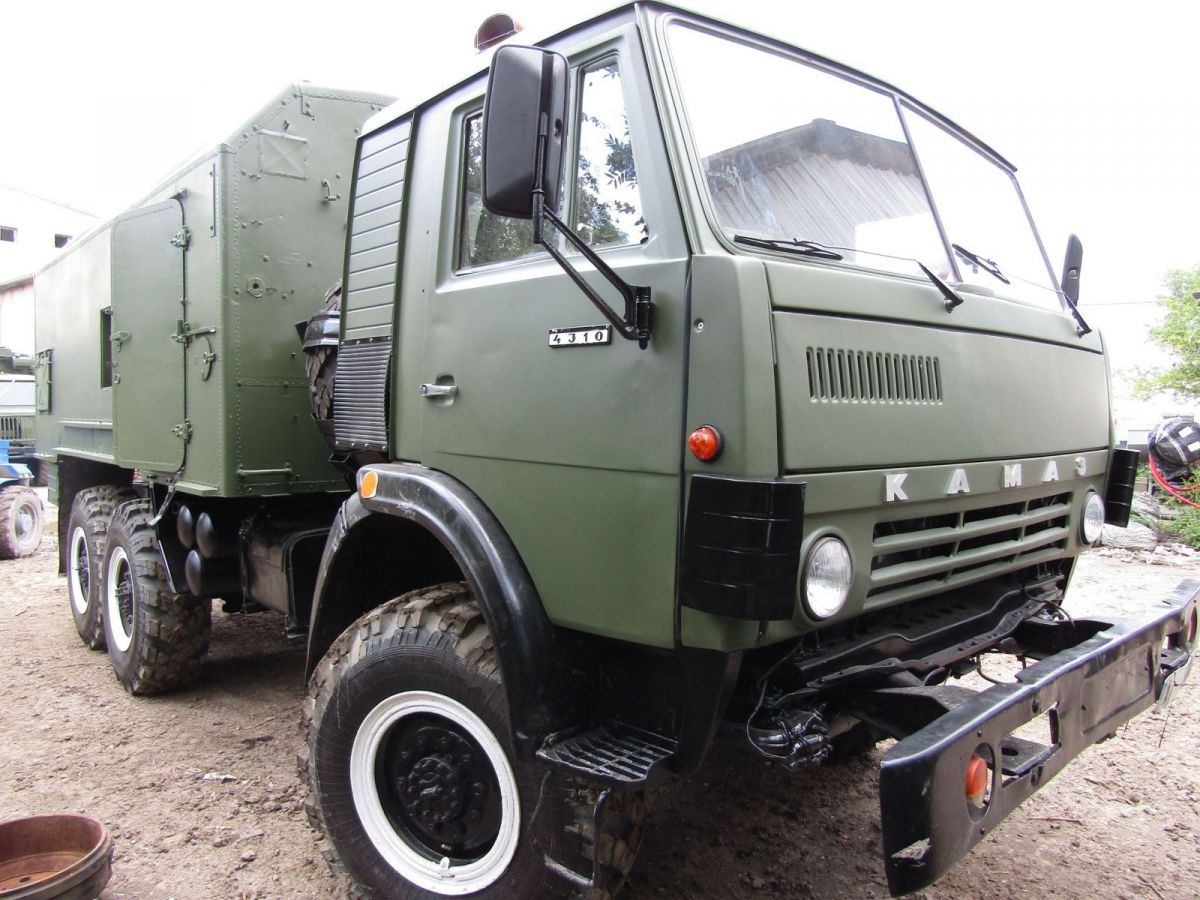 Buy the most practical Russian truck.

Already in 1971, ten years before the start of mass production, the plant presented a first prototype under the name KamAZ-4310. It already had all the essential features that the production model also had later: single tires on all axles, permanent all-wheel drive, a tiltable driver's cab and the KamAZ-740 engine.

Pre-series production started in 1972 and produced a total of four different types. They differed only slightly in structure and were all made until 1978.

Series production of the KamAZ-4310 model finally began in 1981. Like all previous types, it showed only minor changes compared to the original version from 1971 and was very similar in construction to the KamAZ-5320 without all-wheel drive. The main difference was the payload, which rose by one ton to six tons compared to all previous versions. The production continued until 1989. This year the vehicle was revised and received a more powerful version of the KamAZ-740 engine with now 220 HP. Previously, 210 hp engines had been installed. Production was discontinued in 1995 in favour of the modernized KamAZ-43114 successor.

From 1987, vehicles of this type also came to the German Democratic Republic to be used by the NVA. In particular, these were tank vehicles and box vehicles with special bodies. In addition, a total of 17 vehicles of the type slewing crane 100 with a lifting capacity of ten tons were built at VEB Maschinenbau Karl Marx Babelsberg in 1989 and 1990, which used the chassis of the KamAZ-43105. 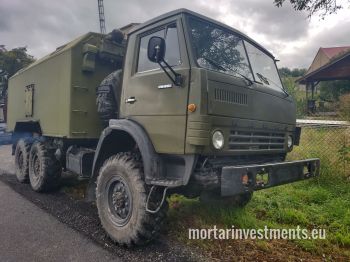