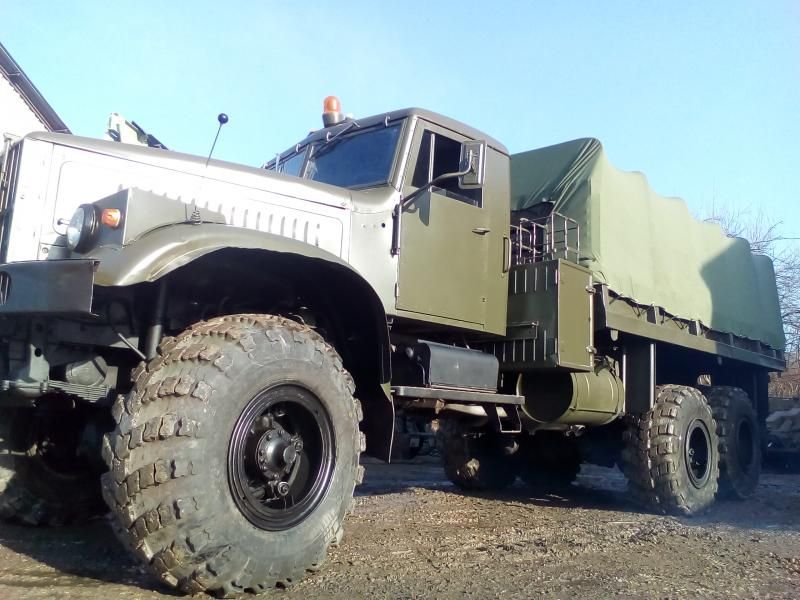 KrAZ-255 (Ukrainian KrAZ-255, KrAS-255) is a heavy Soviet truck with all-wheel drive of the KrAZ vehicle manufacturer, which was produced in series since 1967. The truck has been exploited in many countries of the former Warsaw Pact area and the current CIS states, militarily and in the civilian domain.  Classed above Ural-375D in Soviet nomenclature. Close to ZIL-131 but diesel and over-size.

The KrAZ-255 is a model following the KrAZ-214, which was produced until 1967. The truck is equipped with a rear-mounted water-cooled single-cylinder wind turbine diesel engine of the YaMZ-238 type, which is also used in many other trucks, tractors and MT-LB transport tanks. The large engine from the Jaroslawski Motor Zawod has 240 hp (176.5 kW) at a capacity of 14,860 cm³. All three axles are locked via a lockable distribution unit on the drive side.

In 1979, all trucks at KrAZ were redesigned, and many changes were introduced. The main improvement is the non-built two-wheel brake system. These models are detected by an additional 1 at the end of the designation.

The series also includes special vehicles such as mobile cranes, tank trucks, military equipment or excavators. The following model of the KrAZ-255 is the KrAZ-260, which was only used until 1993. From 1994, the KrAZ-6322 was introduced, and the KrAZ-260 became established and a similar requirement was in use. 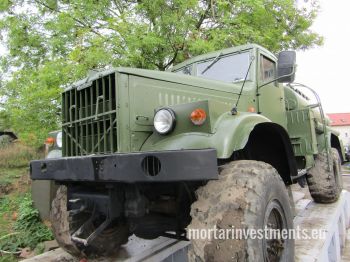 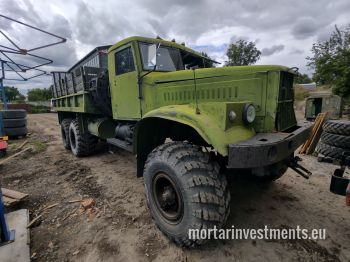