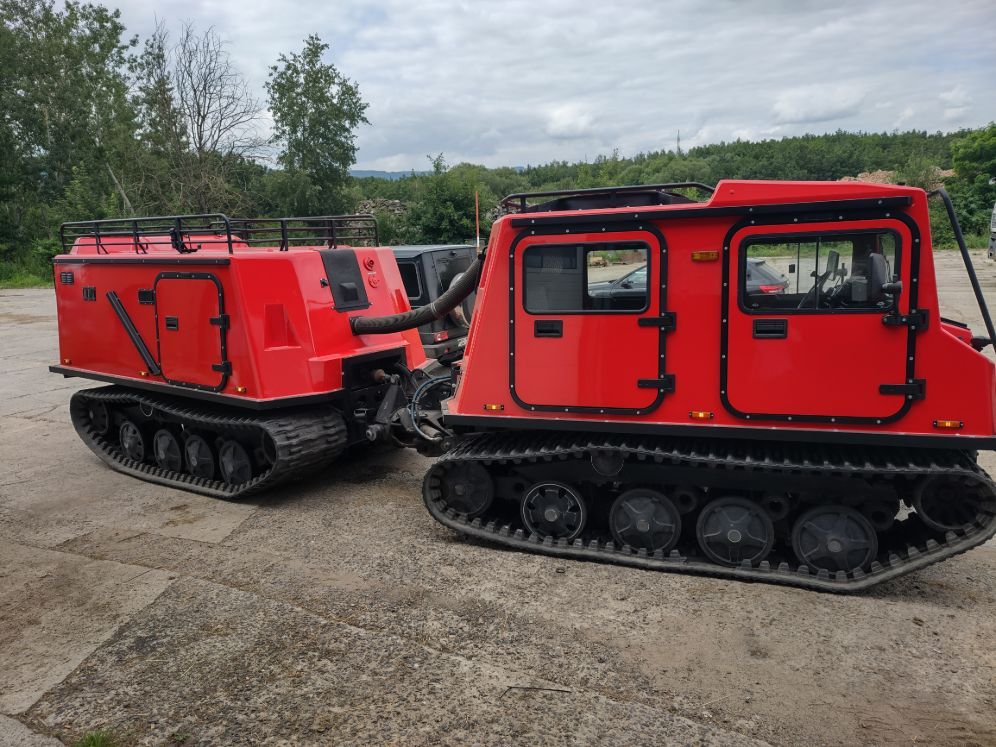 Sisu NA-110 (Nasu) is a track-driven articulated off-road vehicle (tracked truck) used by the Finnish Defense Forces, capable of carrying 2,000 kg of cargo or 18 soldiers with their equipment. NA-110 tracked trucks were acquired between 1992 and 1994. The predecessor of the Sisu NA-110 is the Sisu NA-140 BT. The essential difference from its predecessor is the replacement of the petrol engine with a diesel engine.

Nasu is designed for similar needs to the Swedish Bandvagn (Hägglunds Carrier Bv206, its predecessor BV202 and its successor BvS10). Its Russia counter-parts are GT-SM and ATS-59G.

With armour, adapted for UN operations

Version with 120 mm mortar 120 KRH 92 and 14 layers in the rear module. Called Krh-TeKa (Kranaatinheitintelakuorma-auto) in the Finnish army 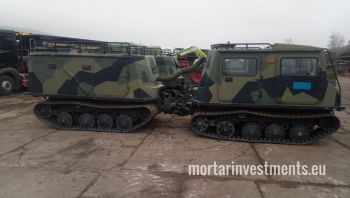