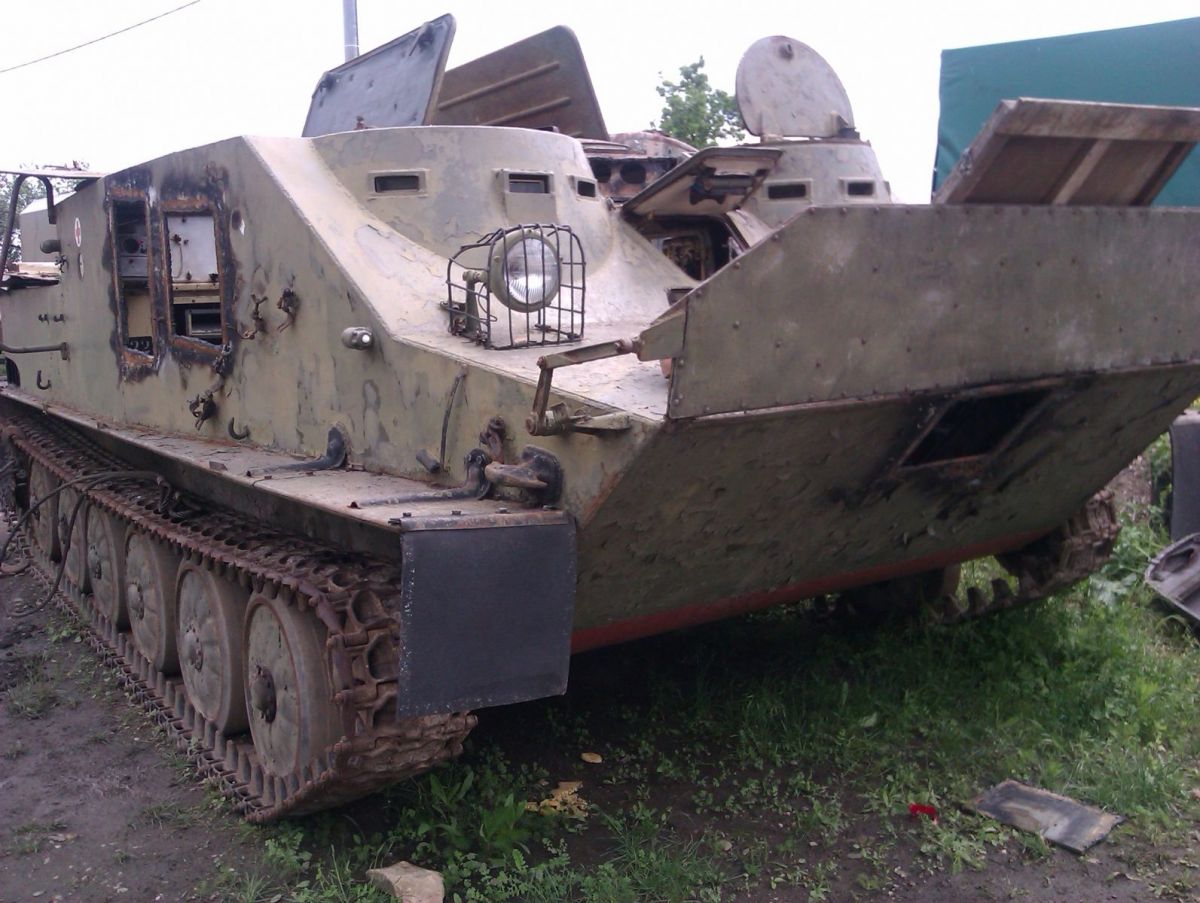 OT-62 are rare collector vehicles. Preceded by the  OT-810, they were replaced by the OT-64 and BMP-1 carriers.

The OT-62 TOPAS is a transport tank from the late 1950s that was developed jointly by Poland and Czechoslovakia. OT-62 TOPAS stands for Czech Obrněný Transportér vzor 62.

In the late 1950s, Czechoslovakia decided to produce the BTR-50 under license. The license rights of the BTR-50 were bought for this. Production began in the early 1960s and the first copies were delivered to the Czechoslovak armed forces in 1963. At the same time, the Polish army received their first tanks. At first glance, the OT-62 hardly differs from the Soviet BTR-50PK or the command vehicle BTR-50PU model 2. Nevertheless, there are some significant differences between the BTR-50 variants and the OT-62, such as a higher speed the OT-62 in the water and on the street, as well as a fully armoured hull. A characteristic difference from the Soviet model is the second bay window on the front of the vehicle.

The amphibious OT-62 was used by the Polish 7th Coastal Defense Division, which already used the PT-76. The vehicle was also exported to other Warsaw Pact countries, such as Bulgaria. There was also an export to Egypt, India, Iraq, Libya, Morocco, Syria and Sudan. Syrian and Egyptian OT-62 captured by the Israeli army in the Six-Day War were retrofitted and reused with an MG FN MAG.

The OT-62 were used in large numbers in the Gulf Wars. 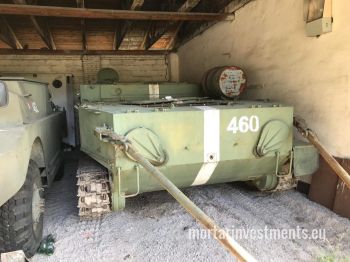