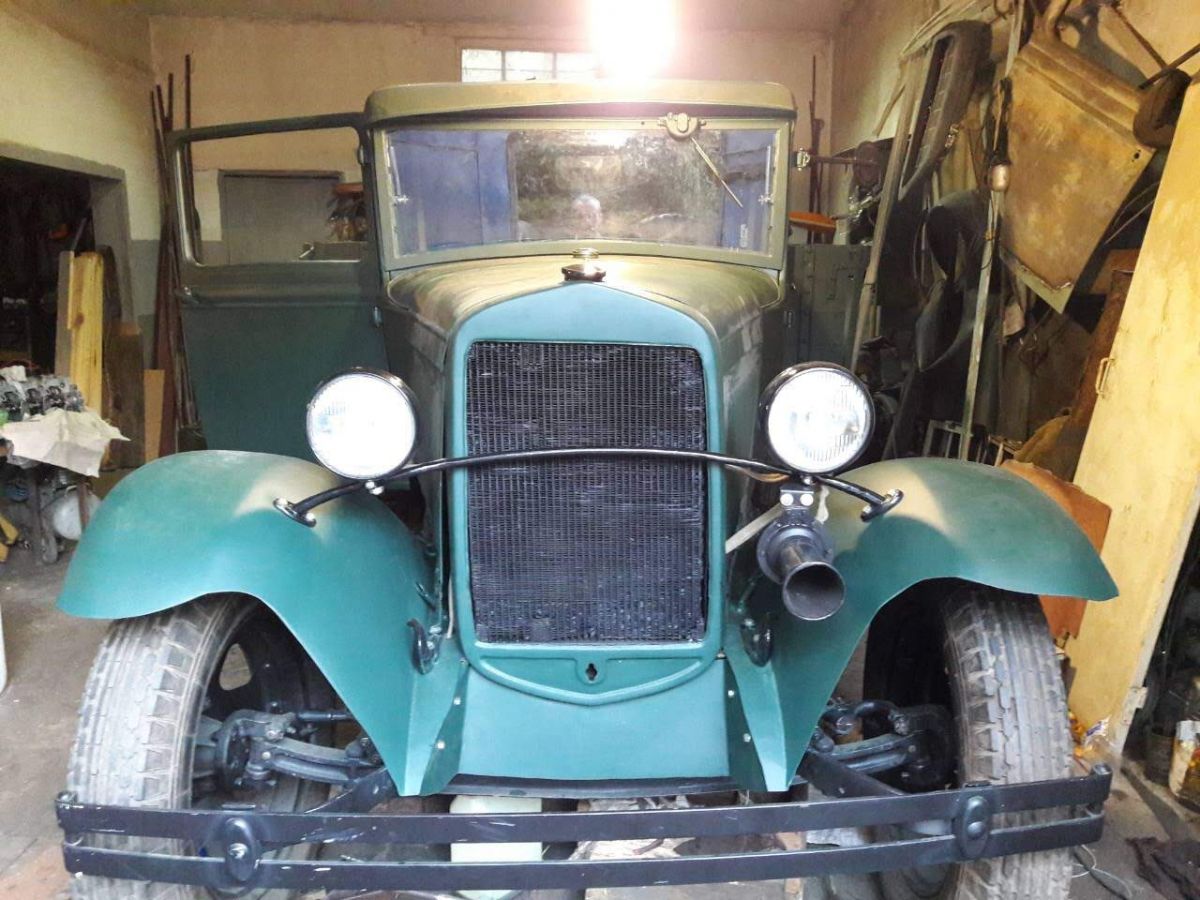 The GAZ-AA (Russian ГАЗ-АА) is a vintage light Soviet truck that was produced by Gorkowski Awtomobilny Sawod (GAZ for short) from 1932 to 1938. It was designed as a two-door pickup and was equipped with mechanical brakes on both axles. A three-axle variant of the vehicle was built under the name GAZ-AAA. We also sell GAZ-69 and GAZ-67.

As early as February 1930, the first ten Ford AA trucks were assembled in today's GAZ plant, which was then known as Nizhnegorodski Awtomobilny Sawod; the parts still came from the USA. The first self-made truck NAZ-AA left the factory on January 29, 1932. These vehicles were manufactured according to the original drawings by Ford.

When Nizhny Novgorod was renamed Gorky in October 1932, the automobile plant was also renamed. The vehicles were then delivered as GAZ-AA. At the end of the year, 60 vehicles were already being produced every day.

In 1938 there was the only major revision of the model. The engine was replaced by a more powerful model from the GAZ-M1. The result was the GAZ-MM, which was still in series production until around 1950. In the literature, this is often not seen as a separate model, but as a branch of the GAZ-AA.

The GAZ-AA / GAZ-MM was the first truly mass-produced automobile in the Soviet Union. 1,023,000 copies were produced in all model variants. As of 1941, the Red Army alone had over 150,000 units in its inventory. Some also went to the Wehrmacht during the Second World War and were used there. At times, over 65% of all automobiles manufactured in the USSR were GAZ-AA.

In addition to the production in Gorki, the Gossudarstwenny Avtosprotschny Sawod imeni KIM (Russian Государственный автосборочный завод имени КИМ, German state-owned car assembly plant named KIM), which later built assemblies in Moscow from 19 to 1930, works as a kit in Moscow from 19 to Moscow (1933), Moscow-based manufacturer of models from Moscow-19 to Moscow, 1933. From December 1932, GAZ-AA trucks were assembled from parts from GAZ, about 30% of the production went through the KIM plant. In August 1933 it was administratively subordinate to GAZ and remained a branch of the company until 1939. 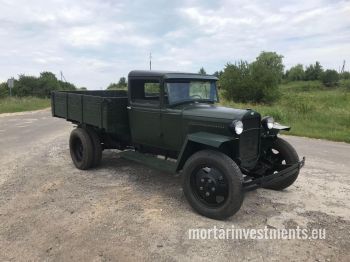