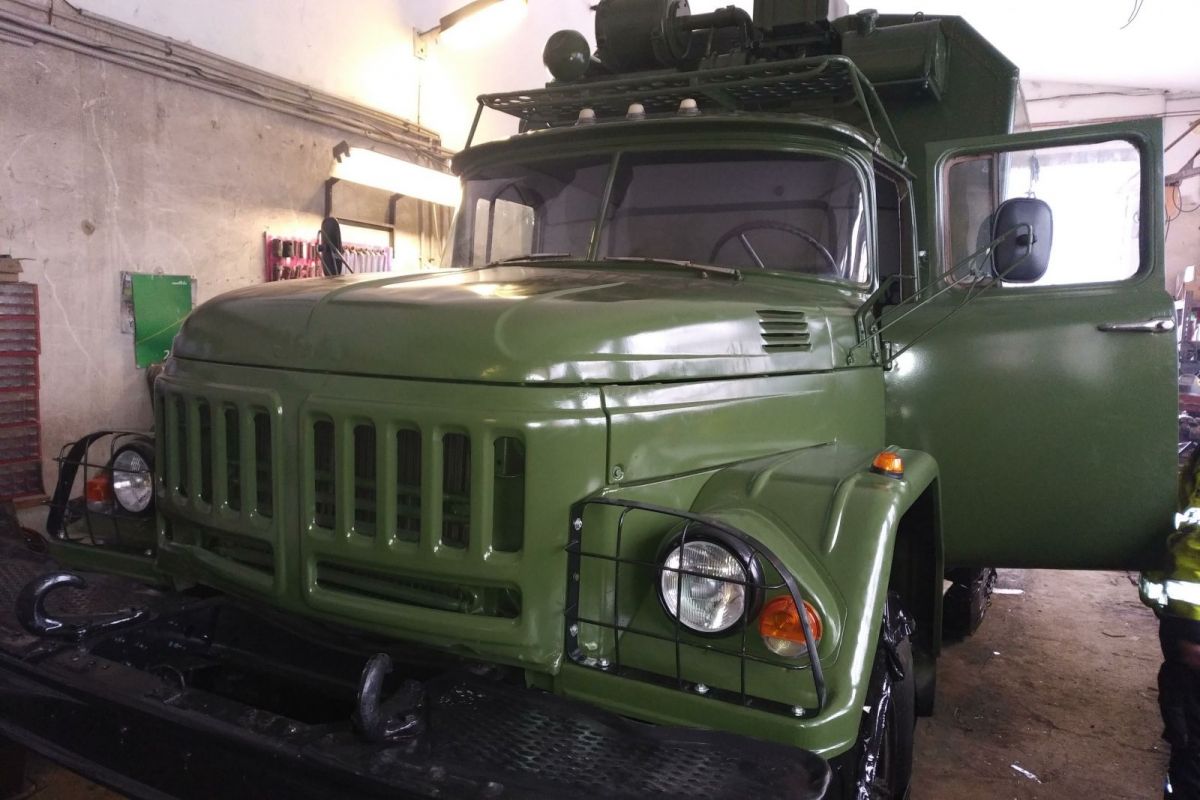 Buy those trucks mass produced, robust and simple. Its direct 4x4 competitor is GAZ-66. Its closest relative is URAL-375D, followed by URAL-4320 and KAMAZ-4310. 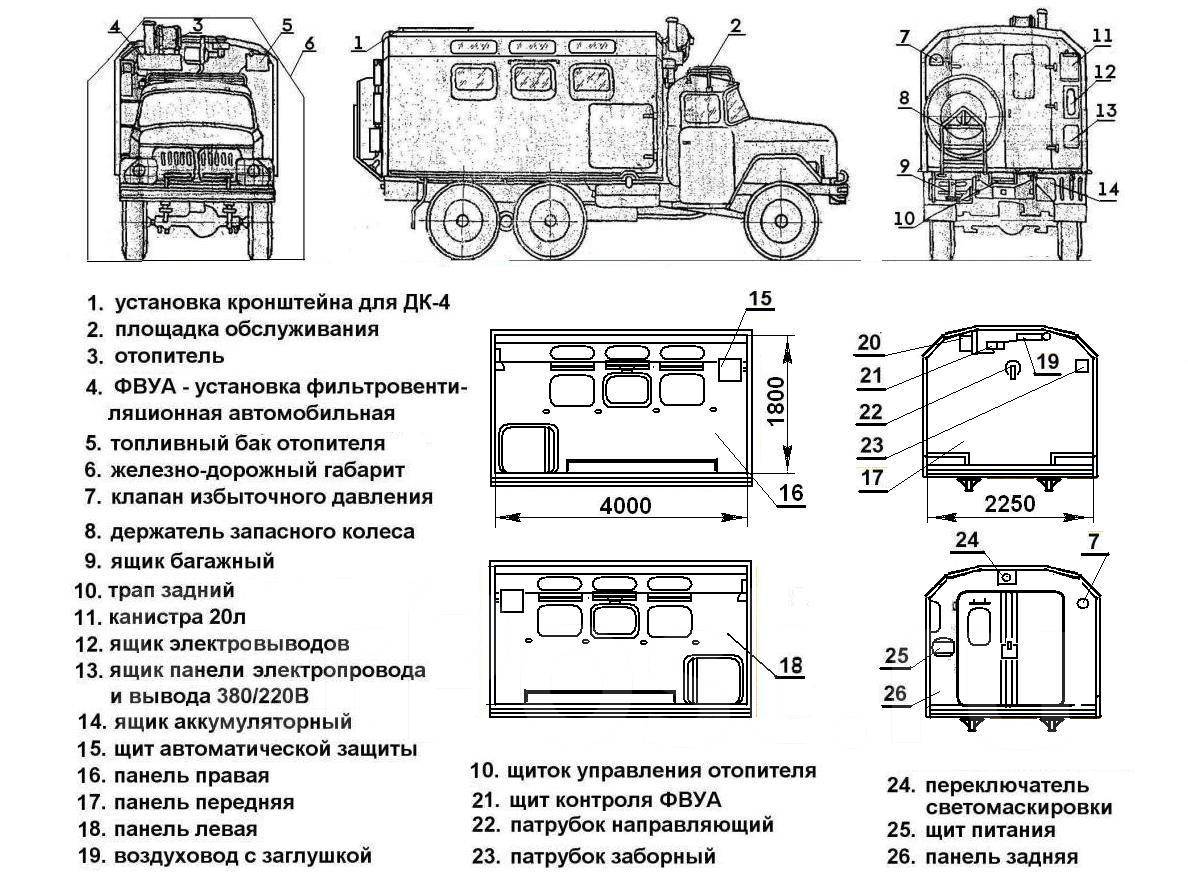 Internal dimensions of a ZIL-131 shelter:

The development of the vehicle goes back to the mid-1950s. During the development of the ZIL-157 from the predecessor ZIS-151, work began on designing a new three-axle military truck with all-wheel drive. The project was initially named ZIS-131, and in 1956 a first prototype was presented that was very similar to the first prototypes of the ZIL-130.

Three years later, in 1959, the tests on the prototypes were successfully completed and the vehicle was renamed ZIL-131 due to de-Stalinization. A production start was planned for 1961 or 1962, however it could not be met. Series production of the ZIL-130 began in 1964, and production of the more complex ZIL-131 could not begin until 1967. From this point on, some components of the vehicle such as axles and winches were manufactured in a branch plant of ZIL, the Brjanski Awtomobilny Sawod.

In 1974 the vehicle was awarded the state seal of approval of the USSR. In 1986 the manufacturer revised the trucks, the new version was designated ZIL-131N. A year later, the production of the vehicles also began in Uralski Awtomotorny Sawod (UAmZ).

Many armies of the Warsaw Pact used the ZIL-131, among other things as a base vehicle for the multiple rocket launcher BM-51 "Prima" (a variant of the BM-21). The GDR also imported it, both for civil purposes and for the NVA. The version as a tractor unit was also used there. 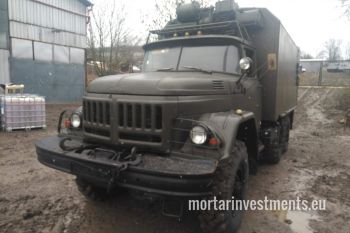 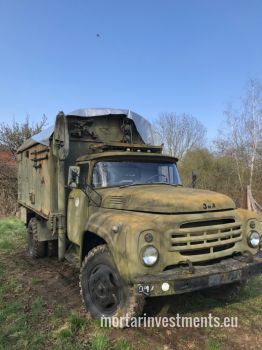