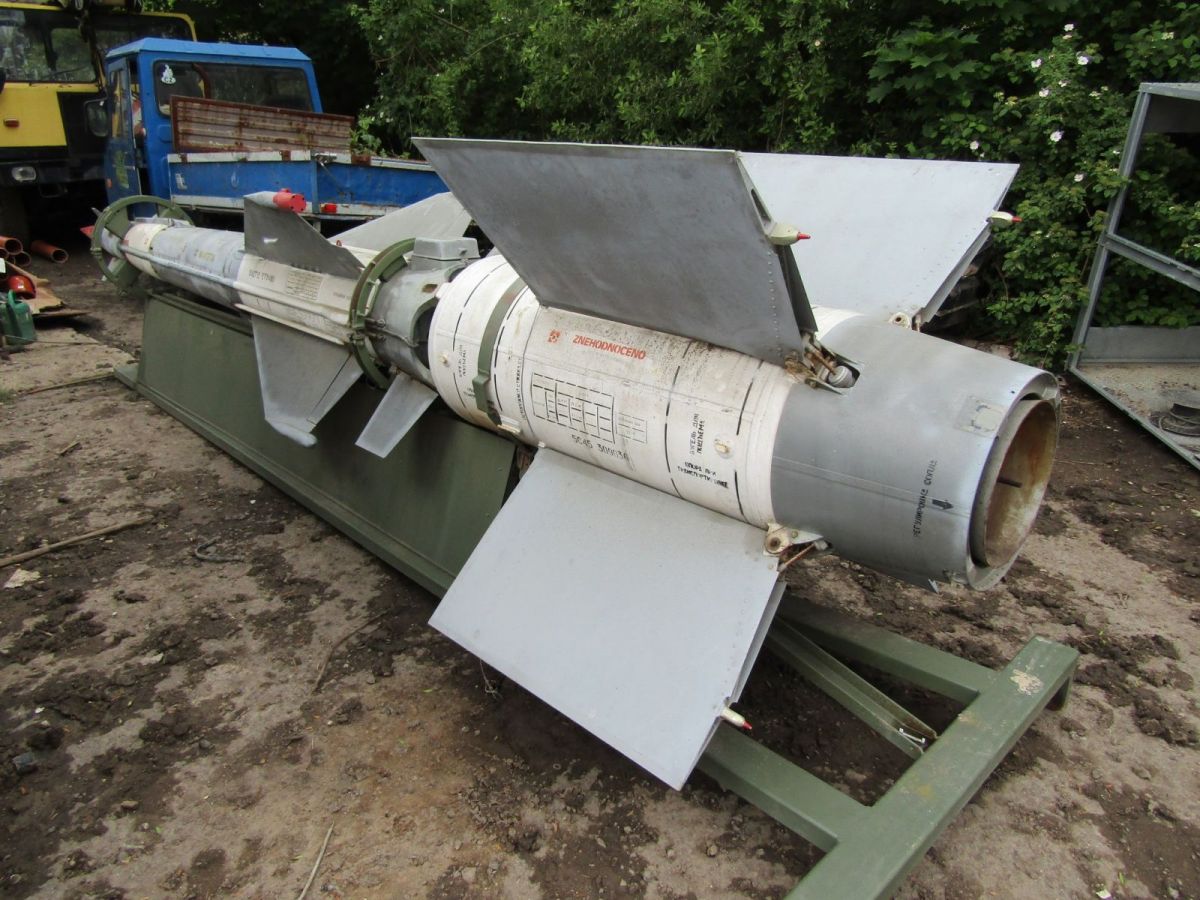 S-125 "Neva" (missile index - 5V24, the export name of the complex is "Pechora", according to the classification of the United States Defense Ministry and NATO - SA-3 Goa) - the Soviet short-range anti-aircraft missile system.

The S-125 Pechora anti-aircraft missile system (SAM) was developed as a complex for combating low-altitude manned and unmanned aerodynamic targets in the altitude range of 20-18000 meters, at ranges of 3.5-25 km.

When designing the S-125, the main task was the need to obtain sufficient accuracy of missile guidance under conditions of reflections from the earth's surface. For this, space scanning is used in two mutually perpendicular planes for receiving an echo of target signals and missile defendant signals, and a narrow beam formed by a separate antenna is used to probe the target, which ensures the use of the "difference" method of guiding missiles.

The missile for the S-125 air defence system, developed at the Fakel ICB, is a two-stage launch accelerator and solid propellant marching engine.

SAM S-125 "Pechora" entered service in 1961 and provided for firing at one target flying at a speed of up to 560 m / s with two missiles, with a probability of hitting the target up to 0.98.

During operation, air defence systems were upgraded more than once.