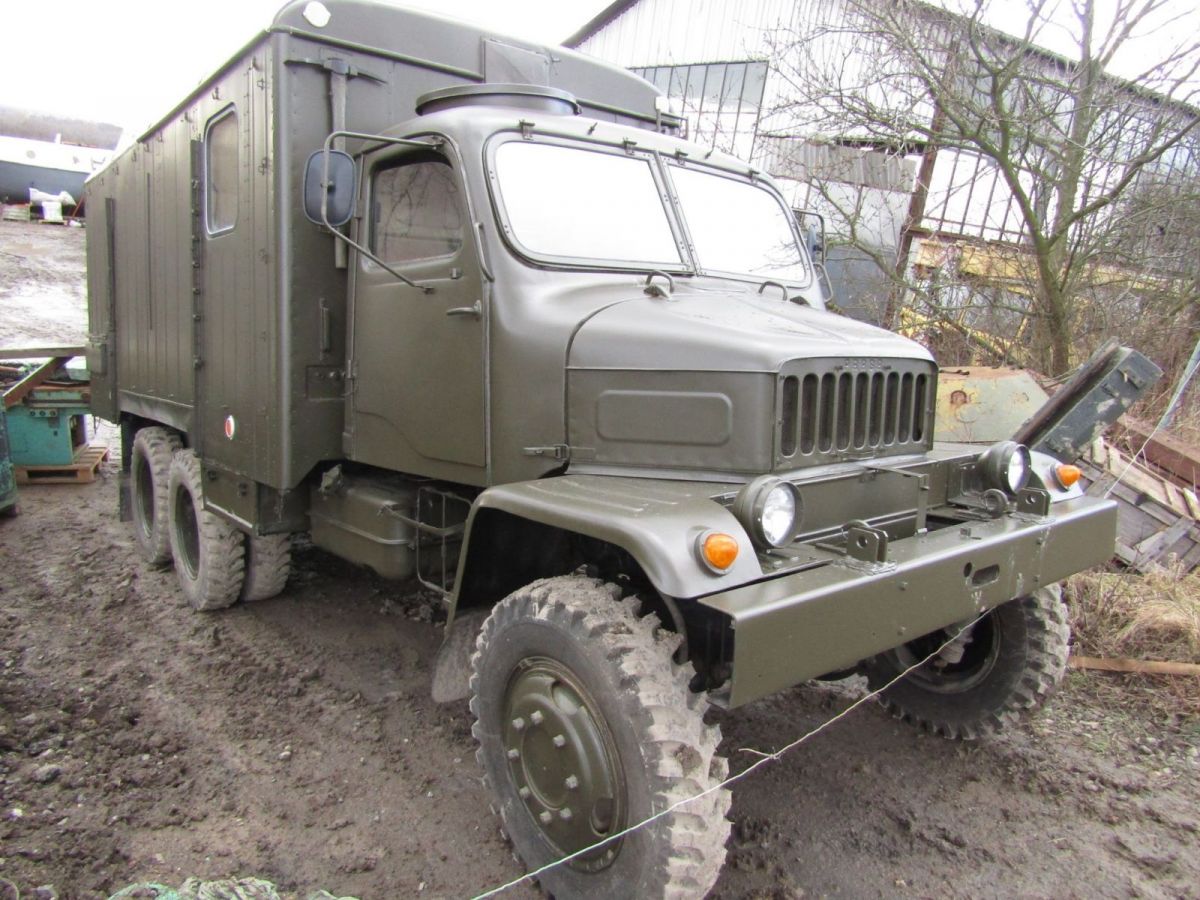 Praga V3S cars were primarily designed for the Czechoslovak People's Army, where they were put into service from the mid-1950s. They became a universal medium truck of the Czechoslovak Army, which used them in dozens of modifications. After the elimination of the light type Tatra 805, Pragas V3S took over their tasks. Over time, the military have developed a sophisticated system for training drivers and mechanics and created a system of standards for maintenance and repair of trucks. General repairs of Praga V3S cars were performed by the Automobile Repair Plant Přelouč. Attempts to replace obsolete V3S cars with completely new types failed. The AVIA S 430 (60s) and STA Děvín (80s) developed cars remained in the prototype phase. 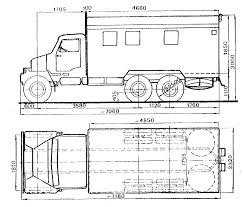 In the 1990s, after the end of the Cold War and the partition of Czechoslovakia, the army underwent a major reduction in numbers, including automotive units. Several cars including the Praga V3S MS were deployed in combat conditions. They served, for example, in the  the Czechoslovak anti-chemical battalion during the Gulf War or the Czech peacekeeping contingent IFOR. In the mid-1990s, the company Roudnické strojírny a slévárny developed the ROSS 210.12 6x6 VV car, which was to become a replacement for the obsolete trucks of the Czech army. The type had a concept similar to the V3S, with a ladder frame and rigid gantry axles, but with a trambus cab and a Renault engine. The car was introduced into the Czech Army, but high expectations of mass replacement of V3S cars were not met, mainly due to lack of funds, which the army needed for more urgent rearmament programs. It was only from 2008 that the Czech Army's V3S cars began to be gradually replaced by the new Tatra 810, developed on the basis of the ROSS car. As of January 1, 2018, the Czech Armed Forces still operated 671 Praga V3S trucks.

The T 912 engine is a four-stroke in-line six-cylinder diesel engine with OHV valve train, located longitudinally behind the front axle. The power unit is a Tatra construction, derived from the twelve-cylinder fork T 103 originally from the Tatra 111. It is equipped with direct fuel injection. The individual cylinders provided with cooling fins and removable heads are bolted to the crankcase. The crankshaft is divided (7 parts) and mounted in seven roller bearings. The pistons are made of aluminum-silica alloy, equipped with 5 (T912) resp. 4 (T-912-4) piston rings. Lubrication is pressure circulating. Engine cooling is forced air, by means of an axial fan driven by two V-belts from the crankshaft.

The chassis frame is a flexible ladder, formed by steel U-profiles. These are connected and reinforced by L-profile partitions connected by riveting. The frame on the right under the driver's cab has a 120 l fuel tank. The front steering and two rear axles are mounted on the frame. The wheelbase is 3,580 + 1,120 mm. In some vehicles, a drum winch with a worm gear is located behind the rear axles on the frame, driven by an articulated shaft from an additional gearbox. The winch has a pulling force of 29.4 kN.

The axles are rigid. The shaft consists of a cast steel housing with pressed and welded tubes for drive axles. The axle box has a bevel gearbox and differential, with a mechanically operated shutter. The ends of the axle bridge carry the front wheel reducers. The front axle is steerable, without differential lock and with switchable drive.

The service brake is a single-circuit or double-circuit compressed air (M2), with brake drums on all wheels. The air is supplied by an emergency air reservoir with a volume of 40 l and a supply air reservoir of the same volume. The M2 version has a single 40-litre air tank, complete with 3 smaller air tanks (20 l, 2 × 12 l). The parking brake acts on the drum behind the auxiliary gearbox.

Dashboard
The cars of the original version V3S and V3S M1 have an electrical system with a voltage of 12 V. The power source is a 300 W dynamo with a voltage of 12 V, driven by two V-belts (together with cooling fans). The dynamo charges two batteries of 105 Ah or 125 Ah (M1). The M2 version uses a 24 V electrical system, with a 28 V / 27 A alternator, powering two 125 Ah batteries. The motor starter of all versions has a voltage of 24 V and a power of 5.9 kW (8 hp), at start-up, it is powered by batteries connected in series.

Cabin
The cab is all-metal welded, with two seats for driver and front passenger. Above the front passenger seat is a circular observation manhole with a cover. The cab is flexibly mounted on the frame at four points and is tiltable forwards. The front window is a two-part arrow window, with each part tilting separately (versions M1 and M2 have fixed glazing). In the rear wall of the cabin, there is a window with a sliding glazing. The cabin is equipped with hot air heating. 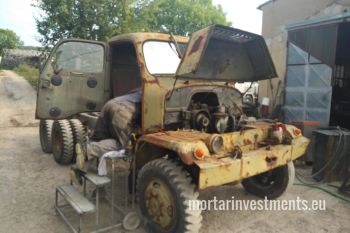