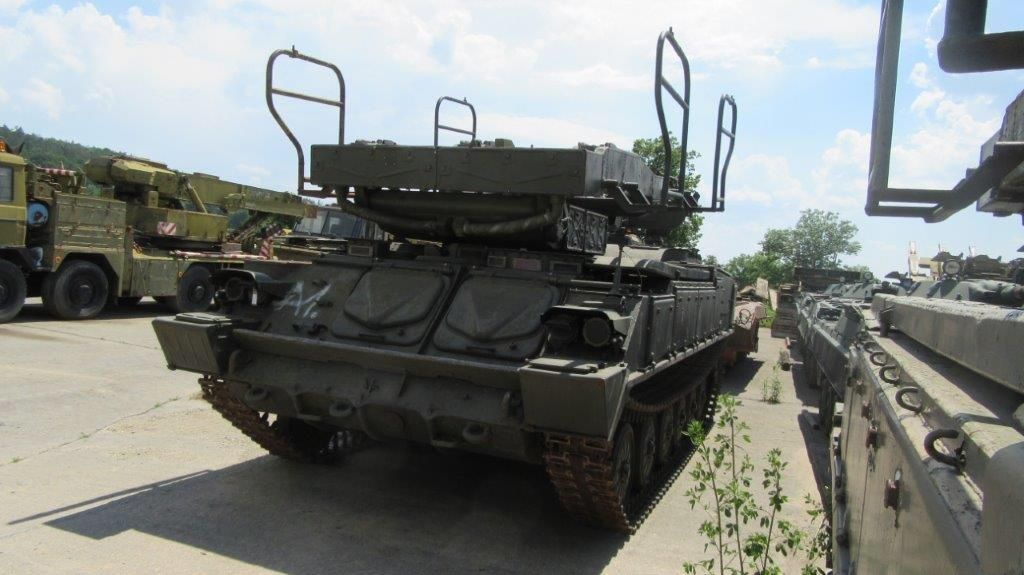 The 2K12 "Kub" weapon system is a medium-range mobile anti-aircraft missile system. Development began in the late 1950s and the introduction to armament in 1967. The weapon system served to protect armoured and motorized rifle divisions in attack, defence and on the march.

The development of the “Cube” complex was started by decree of the Council of Ministers of the USSR No. 817-839 of July 18, 1958. OKB-15 was appointed the head developer of the air defence system. Joint tests 2K12 were launched in January 1965 at the Donguz test site and were held until June 1966. In 1967, the complex was adopted by the Air Defense Forces.

Serial production of military equipment of the complex of all modifications was organized:

It includes one self-propelled reconnaissance and guidance unit (SURN 1C91), a target designation reception booth (KPTs 9S417) and 4 self-propelled launchers (SPU 2P25). Each launcher has 3 3M9 anti-aircraft guided missiles (SAM). Self-propelled reconnaissance and guidance installation and self-propelled launchers are mounted on tracked chassis of the GM type, manufactured by OKB-40 (later MMZ, now Metrovagonmash), the target acquisition receiver is mounted on the chassis of the ZIL-131 vehicle. The battery also included two TZM (transport-loading machines), carrying 3 (three) 3M9M3 missiles, each. TZM were mounted on the chassis of the ZIL-131 car and had a special hydraulic lift for reloading rockets from the machine onto the SPU 2P25 pylons.

The technical characteristics of the Kub complex ensured the detection of air targets at ranges up to 65 km and their firing at distances from 4.5 to 23.5 km and in the altitude range up to 14000 m. The main targets for the Kub air defence system were aircraft and cruise missiles with speeds of up to 600 m / s (on the opposite courses). The latest modifications of the complex ("Cube-M3") provided firing of helicopter-type targets in the hover mode in the air.

During the development of the “Cube” complex, aviation principles were laid down - maximum return with a minimum size. In its class, the complex turned out to be one of the most compact. 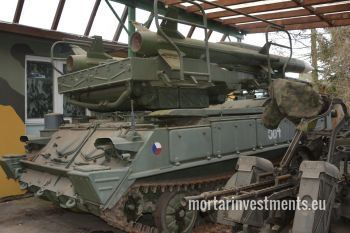